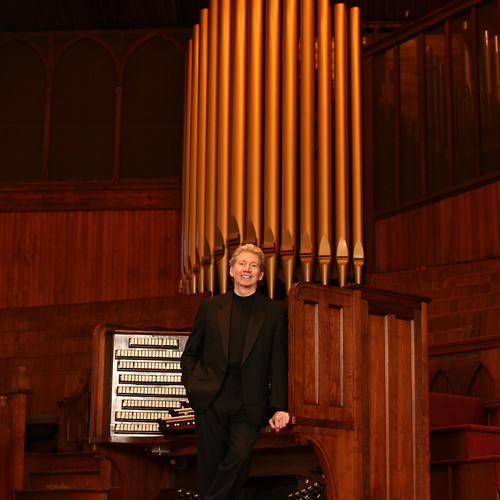 To start the New Year, we will feature the instrument that started it all...the gorgeous Fisk Op. 82 organ! Join us to hear Gordon Turk perform works of Bach, Schumann, and Mendelssohn among others.

A critically acclaimed concert organist, Gordon Turk has performed throughout the United States, Europe, and Asia. He was winner of the John Cerevalo Prize for “Excellence in the performance of the music of J. S. Bach.” Dr. Turk travels nationally and internationally for concert performances, and has played in Carnegie Hall, NYC, the Kimmel Center in Philadelphia, and other landmark concert halls in the US. He has performed in the legendary Bolshoi Philharmonic in St. Petersburg, Russia, made two concert tours in Japan, and in international organ festivals of Switzerland and the Ukraine.

Join Gordon afterwards to celebrate at our post-concert reception! 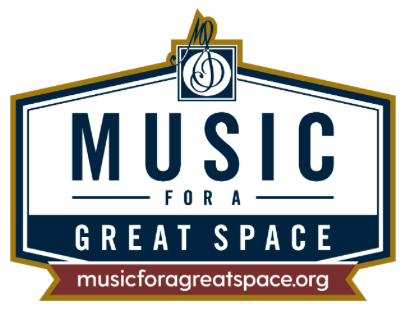